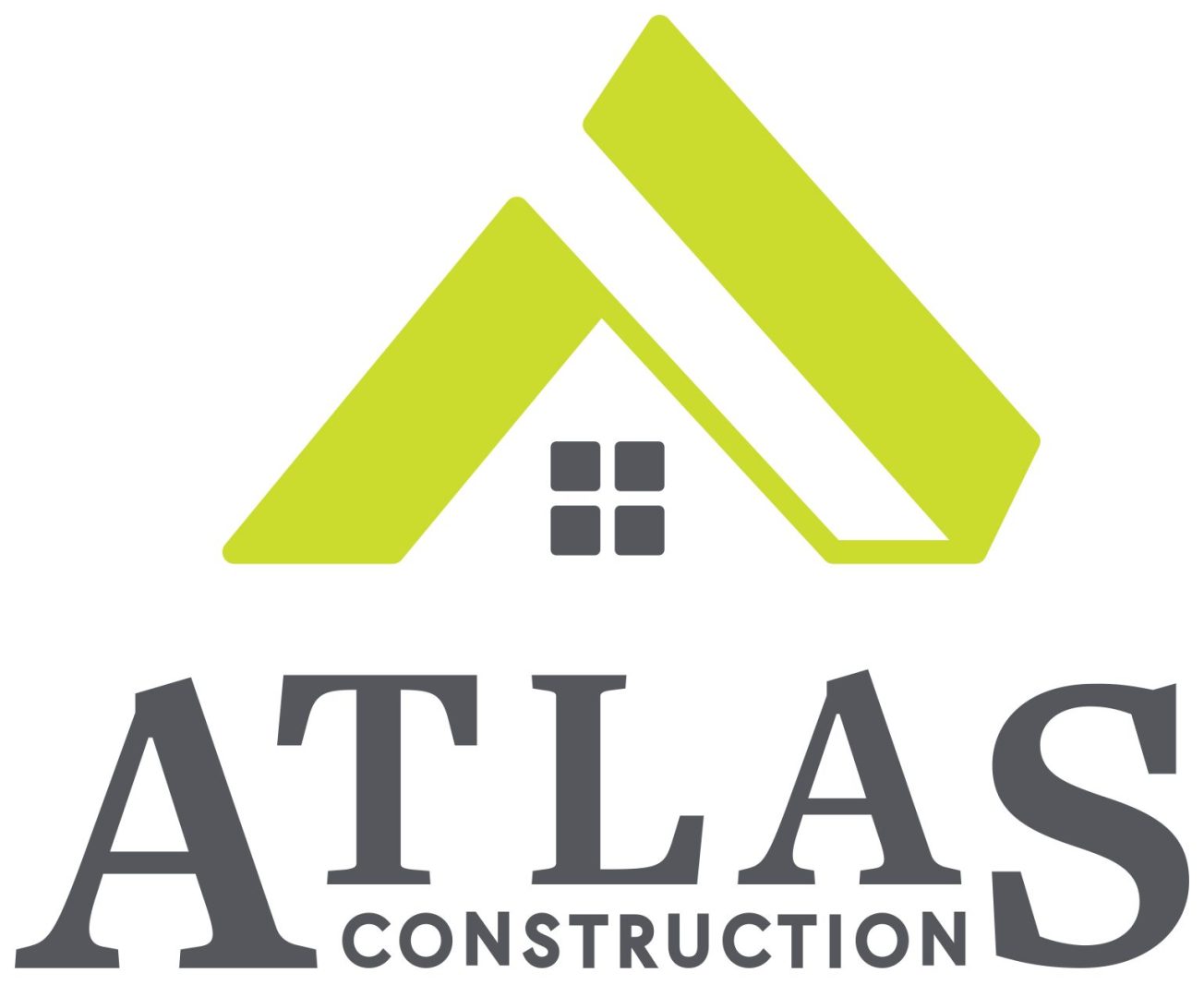 With solar power such a viable option in Hawaii, we’re especially excited by the latest developments in the solar power industry. These three innovations have the potential for tremendous impact on the way we create and use energy in the very near future.

Thin photovoltaic film makes more efficient use of materials and has a resulting smaller carbon footprint than traditional solar panels. This translates into lower cost to the consumer and solar energy that is even more cost-efficient.

Thin film PV solar modules use an extremely thin layer of semiconductor material bonded and sandwiched between two pieces of glass and sealed with a laminate coating. Modules produced in this way absorb the solar spectrum more efficiently and produce more electricity than the usual silicon wafers.

The modules are expected to last for about 25 years, which is comparable to currently used solar products. And at the end of their lives, thin film modules are easy to recycle, with materials that are readily re-used.

A related technology to thin film solar panels, this process is still in the development stages. It involves creating a “spray on” coating for windows that generates electricity. While remaining transparent, solar coated windows will generate electricity with tiny solar cells smaller than a grain of rice.

Solar coated windows will be capable of generating electricity with common indoor lighting like fluorescents and LED, as well as converting sunlight to energy.

Solar panels produce DC power, but your home uses AC power. The inverter is the device which achieves the transformation from DC to AC and makes usable energy for residences and businesses. Rooftop inverters can be extremely costly, and not very efficient, to boot. But the new micro-inverters are more efficient (five times more according to developers), and cost much less than traditional inverters.

Empower Micro Systems, the developer of this radical game-changer, is already completing field testing of their product. They’re in the process now of forming agreements with manufacturers and vendors, and hope to release a pilot product before the end of 2013.

Innovations in solar technology are appearing fast on the horizon. We can’t wait to see what’s coming next!

Building a Home in Hawaii – Buy or Build? 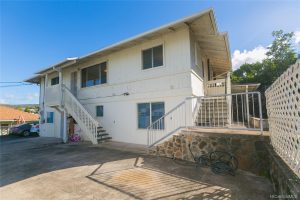 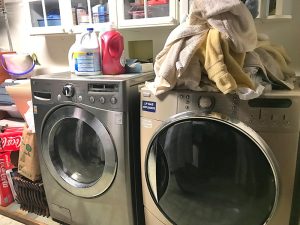 Pros and cons of having your laundry room outside in Hawaii 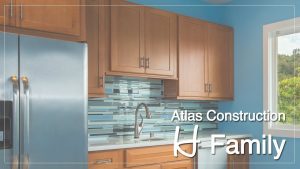 The H. Family home – Before and After 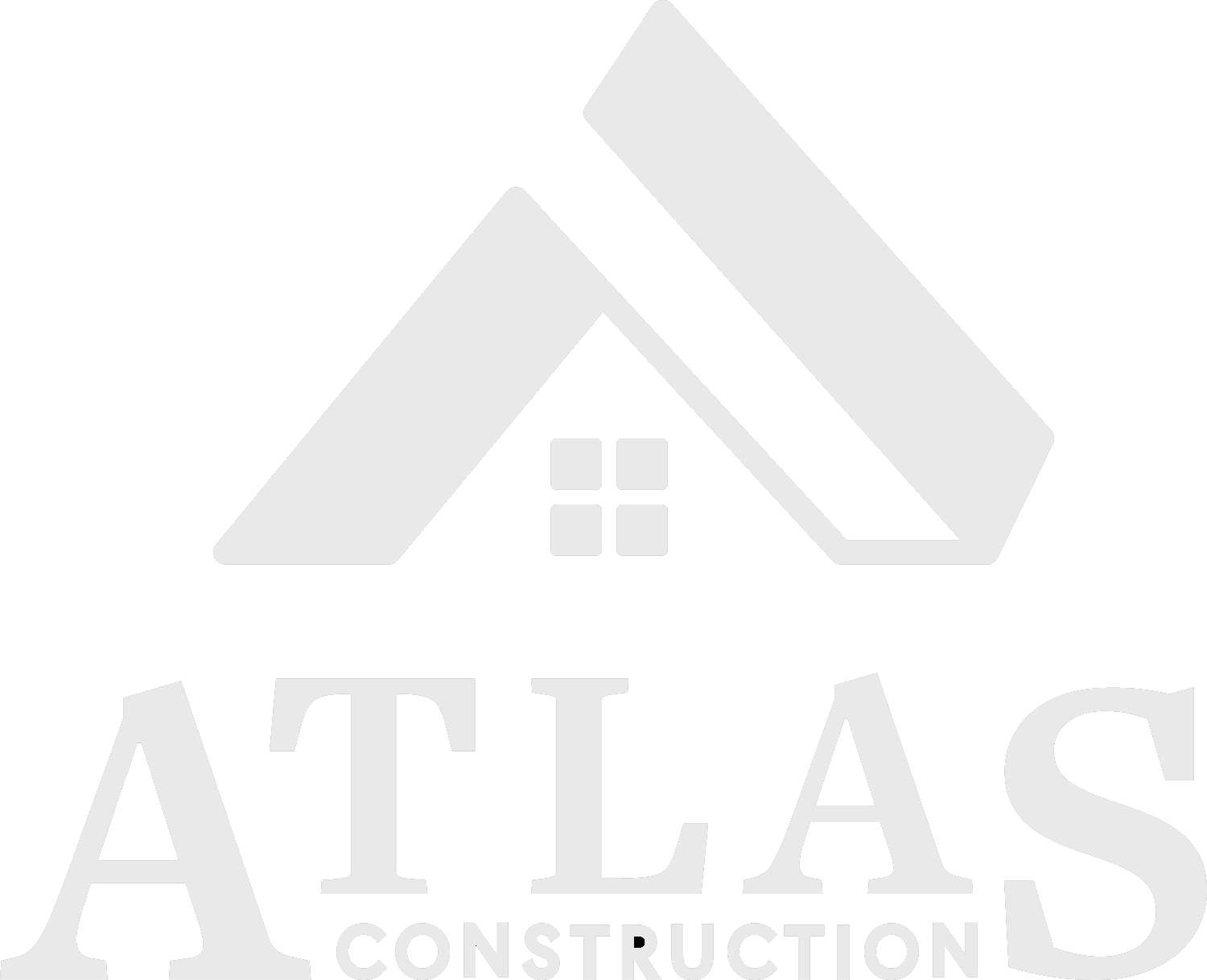 Building Homes in Hawaii for 4 Generations.
We know a little something about family.

Connect with us on social